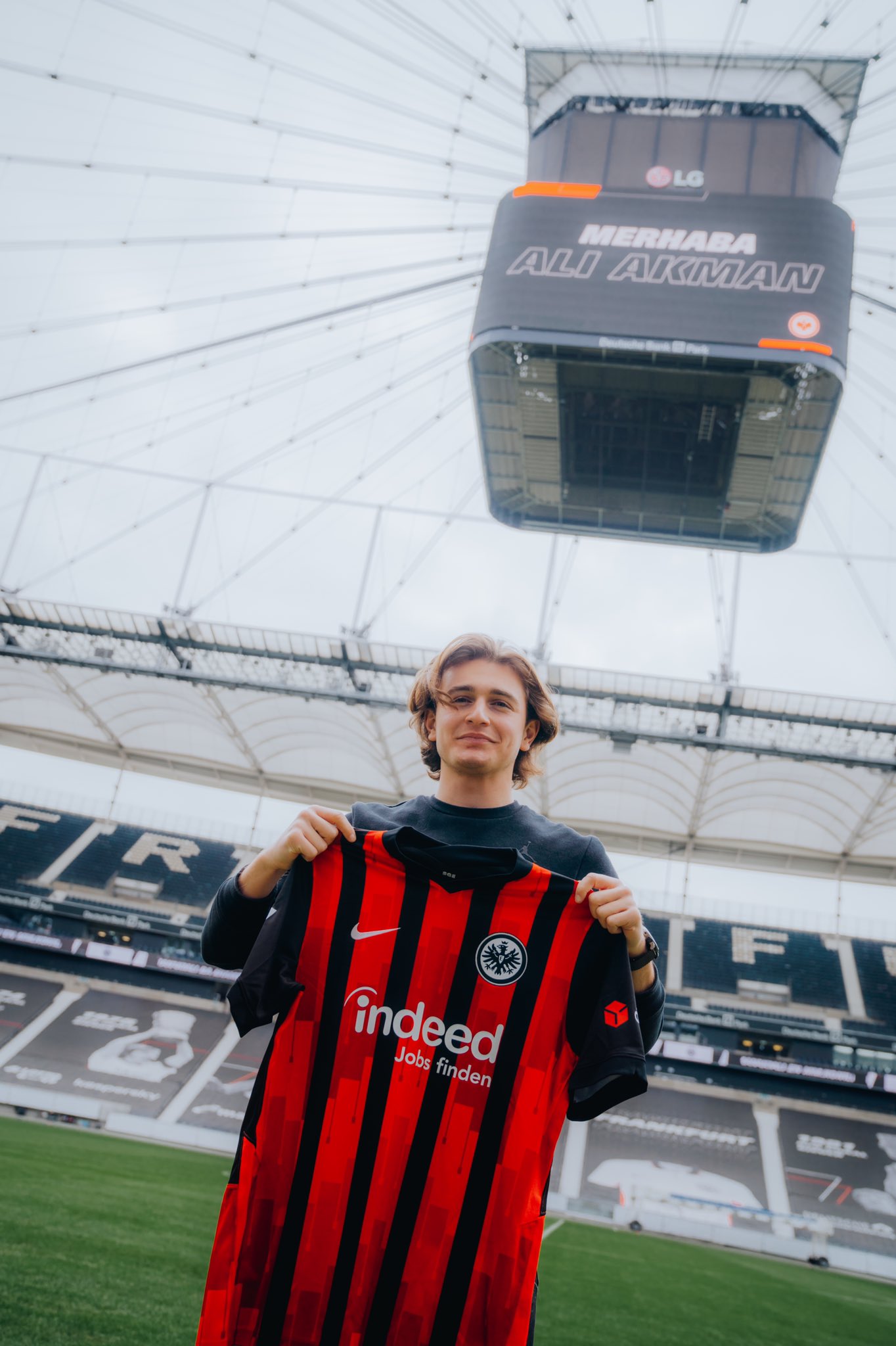 Ali Akmanidolises Fernando Torres and he has made his mark for Turkish Super League outfit Bursaspor even at a young age. He has already agreed a deal to join German Bundesliga outfit Eintracht Frankfurt as from the start of next season. The 18-year-old attacker has scored 10 goals in just 18 league outings for his team and that goal return played a big part in his transfer to Eintracht Frankfurt in the German Bundesliga. Frankfurt have a good reputation for nurturing attacking talents. Serbian international Luka Jovic and French-born Ivorian international Sebastien Haller were at Eintracht Frankfurt before they signed for Real Madrid and West Ham United respectively for a combined fee of over £100m two years ago. Croatian international attacker Ante Rebic made his mark at Eintracht Frankfurt just like Luka Jovic and Sebastien Haller before moving to AC Milan in Italy. Portuguese international striker Andre Silva is the latest star player at the club and he has scored an impressive 19 goals in 23 games in the league alone.