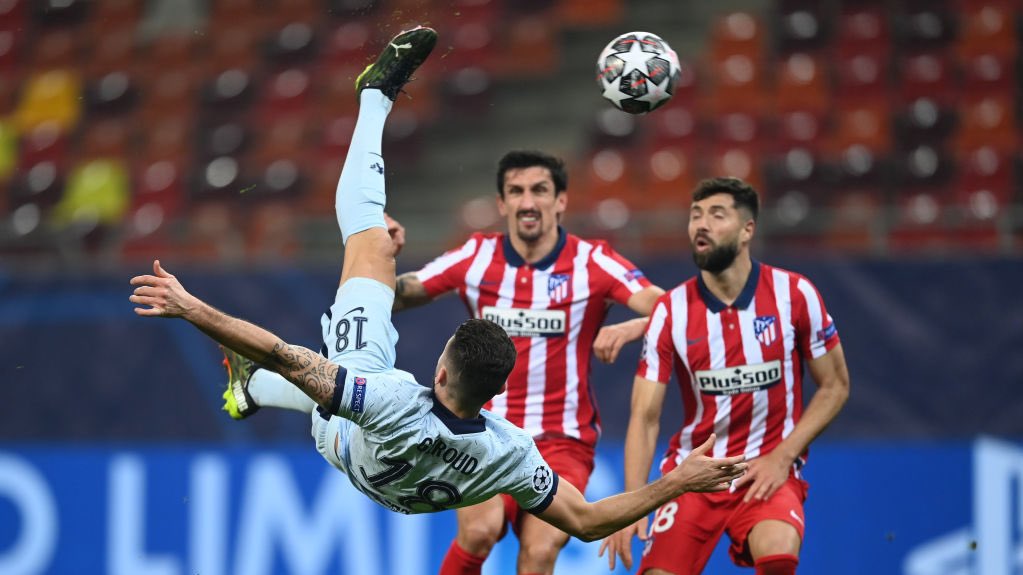 Atletico Madrid have a five-point lead over Real Madrid in second place on the league standings. Their city rivals have played two games more. In stark contrast, Fernando Torres has watched as the Atletico Madrid B team struggled for wins in the Segunda B division. The Nacho Fernandez-led team has just two victories from 13 league games. The Segunda B division could yet be voided for this season due to the Coronavirus Pandemic.

Fernando Torres came through the Atletico Madrid setup before making his first team debut for the club as a teenager. He went on to captain the team at a young age. Torres scored 82 goals in the Spanish La Liga in five seasons before he left the club to join Liverpool in 2008. He scored 27 more in the Spanish top flight upon his return in 2014.