Liverpool Football Club’s Under-18 exciting talent Layton Stewart has been making the headlines recently, putting in some eye-catching performances and had been in a rich vein of goal scoring form this season. 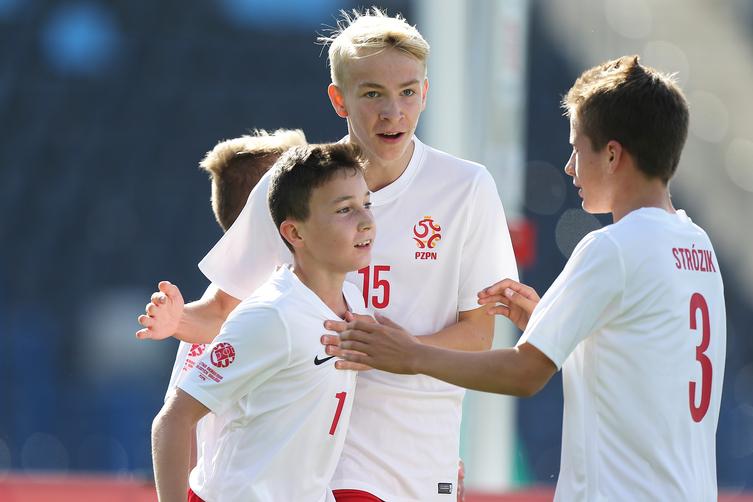 The young Liverpool side played Leeds United on Saturday afternoon and emerged winners in the tie as they thumped their opponents 5-0 in what was a great match for the young Reds.

Stewart was yet again impressive in the match and has attracted loads of praise from Liverpool fans, with some singing his praises and several other supporters comparing him to former Liverpool striker Fernando Torres.

18-year-old Stewart found the back of the net in the tie, in what was the eleventh goal of the current campaign. The result propelled Marc Wilkinson’s young Liverpool side to the top of the Under-18s table after they recorded their sixth leave win of the current season.

Also, on the scoresheet were summer buys Melkamu Frauendorf and Mateusz Musialowski. The two new signings were also sublime on an eventful afternoon as they both impressed their boss and continued to clamor for starting spots in the team.

Isaac Mabaya and Oakley Cannonier were also impressive and helpful for the team with their contributions, having come off the bench to complete the goals as they oversaw a comprehensive victory at their Melwood stadium.

Stewart’s goal in that match now means he has nine goals in seven league games for the Under-18 side this season. Including two hat-tricks against Blackburn Rovers and Stoke City.

From start to finish, the Liverpool young guns were all looking lively and ready to party as they feasted on a Leeds side that is second to the last position on the table having managed just four points from their opening seven matches.

Both the club and the fans will hope Stewart continues in this form, and the player will himself also want to continue like this if he’s going 5o earn any firstteam promotion.