Carraghersaid the Liverpoolplayers didn’t expectFernando Torres to hit the ground running andthey were surprised that the Spaniard didn’t take time to settle into a new league. Fernando Torres was able to establish himself as one of the best strikers in world football at the end of his first season as a Liverpool player.

END_OF_DOCUMENT_TOKEN_TO_BE_REPLACED 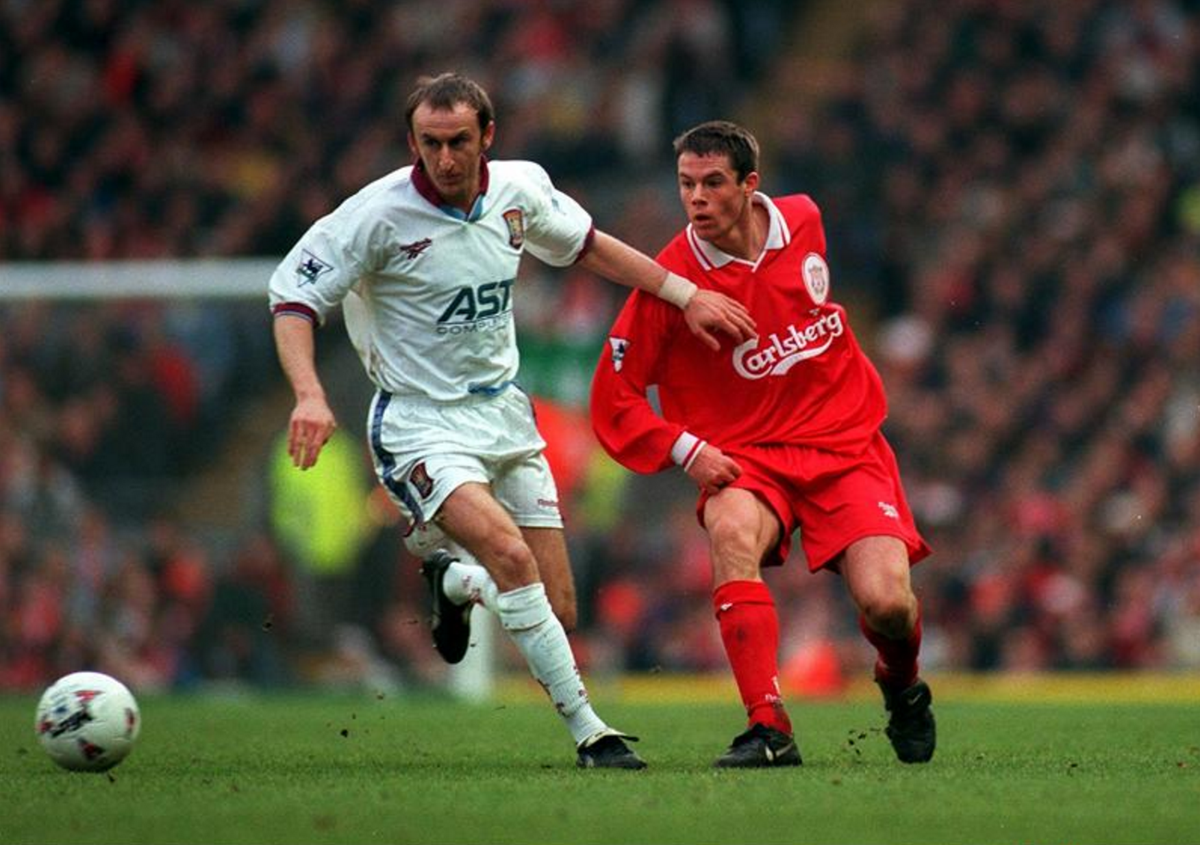