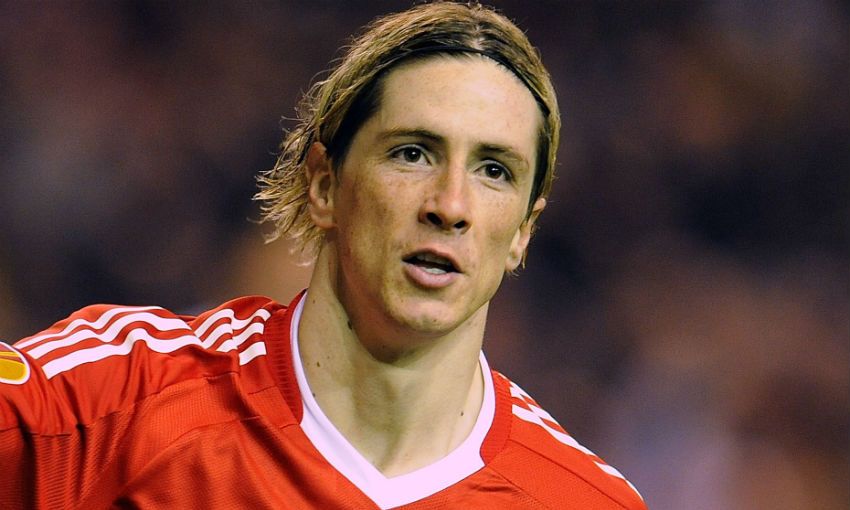 Chelsea did that with Fernando Torres and for all his records at Liverpool, he couldn’t recreate his magic at Stamford Bridge.

Chelsea broke bank to make Torres the most expensive player in Britain back then and sadly, their Return on Investment from the Spaniard was something that will even put a player gotten on a free transfer to shame.

20 goals in 110 appearances is something only a defender can be proud of.

He frustrated the crowd every week while Liverpool fans continuously trolled Chelsea on social media and the more his shame got prolonged, the more he kept looking like a lost puppy.

Even those who wished him bad, for betraying the club that worshipped him for years, must have felt bad at some point.

In the end after retiring from international football, Torres maintains that he does have fond memories at the Bridge.

“Sometimes, I felt like the fans were looking forward to my goals even more than me… like every time I scored an important goal, they were happy because I was the goalscorer.”

He may have failed to recreate the magic, but maybe the love fans showed is enough to shine positive light at that dark moment of his career.