Xavi Hernandez is considered as one of the greatest midfielders to play the game and the Spaniard has added another title to his career. The 39-year-old helped Qatari club AL Sadd claim the 2018/2019 Qatari Stars League title.

Xavi had earlier in the campaign announced his intention to retire at the end of the season-ending over two decades of top flight football.

The former Barcelona midfielder has always stated his intention to move into management after he retires and has reportedly begun his training for his coaching badges.

Xavi was known for his dynamic partnership during his Barcelona days with Andreas Iniesta and Sergio Busquet. The trio were pivotal to Barcelona and Spain’s success from 2009-2015.

He would be remembered for revolutionizing the midfield role to accommodate small sized players. Before his time, clubs preferred physical combative midfielders but the Spaniard was able to show that technical nous trumps physical efforts

Al Sadd have been the best team in the Qatar League this season as they have brushed other clubs with ease. The arrival of Atletico Madrid legend Gabi has provided star dust alongside Xavi to drive the team from the midfield.

The league victory caps a remarkable stint for the Spaniard in Qatar as this made it the fifth trophy won by the 39-year-old in the space of five years at the club.

Xavi made 78 appearances for the Al Saddduring his time at the club netting 19 goals and providing 27 assists in the process. 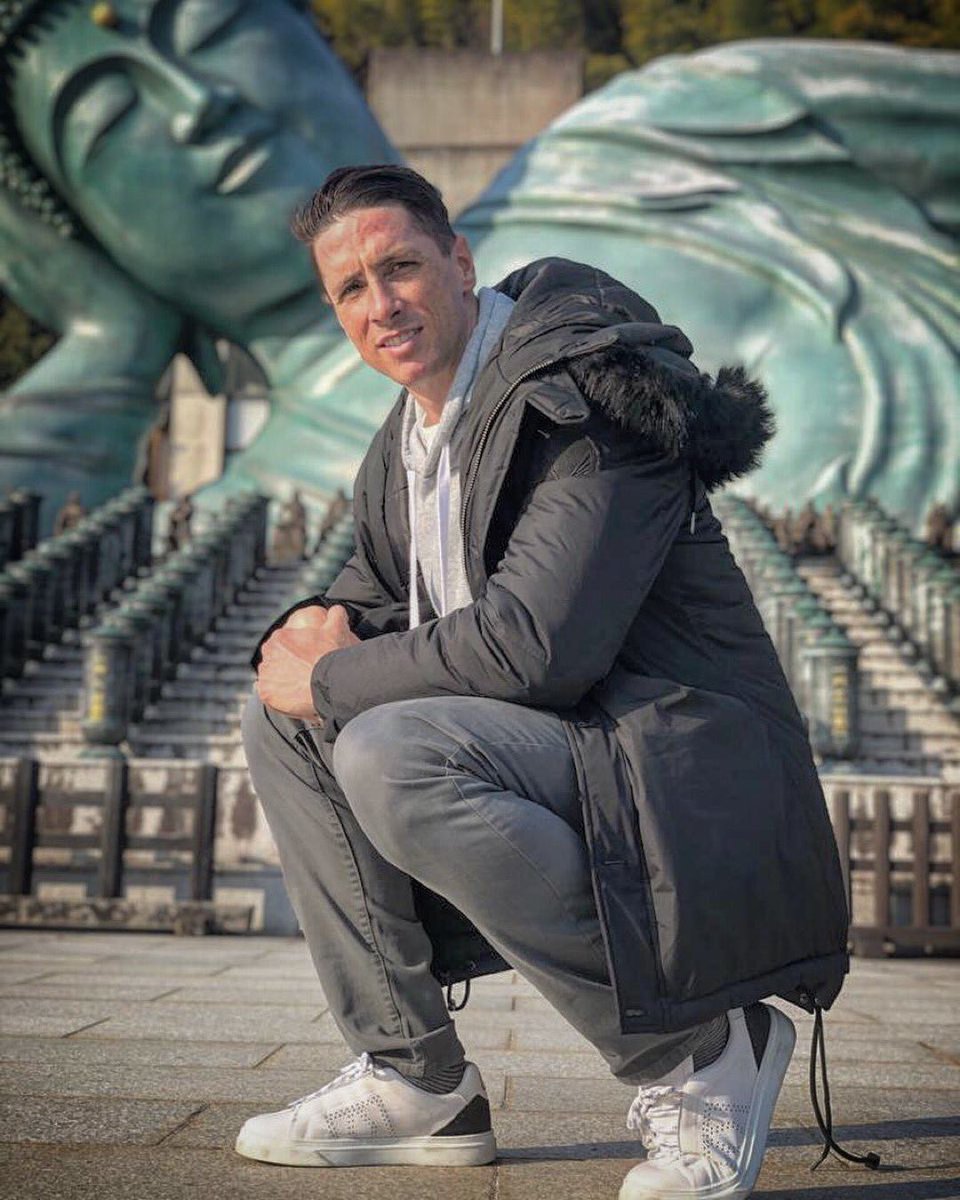 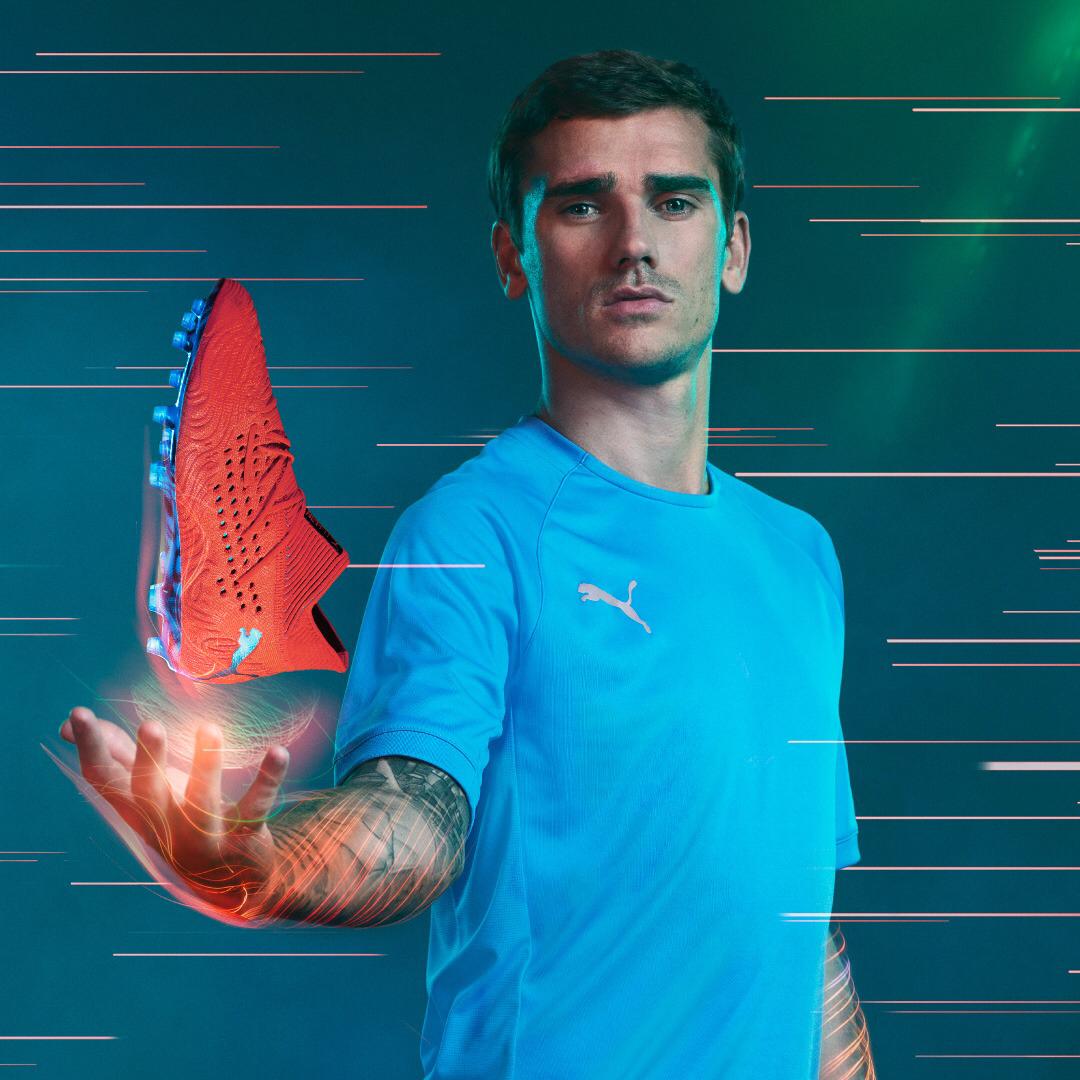 Former Liverpool player Fernando Torres believes that his former club is the favorites to win the title. He said that Jurgen Klopp has turned this side into a genuine title contender and that there is no doubt that they can go all the way. He said that they are undefeated since the start of the season and this shows the ability of this team.

He believes that the match against Manchester City will be important and that the winner of this game will have a psychological advantage over their rival. He said that Liverpool has been consistent throughout the season and that it is important that they continue like this if they want to win the title.

Fernando Torres said that Liverpool is playing exciting football and that it is not only good to watch but also very effective. He said that opposing teams find it difficult to defend against Liverpool’s front three and that is the strength of the team.

He said that Klopp is also a great tactician and that he knows when to make changes to his team in order to help them win games. He said that they are in a good position in the league and that if they remain consistent there is no doubt that they will be able to clinch the title. He said that this will be a wonderful moment for the fans as they have been waiting for that for a long time.

Fernando Torres wishes Liverpool and not Chelsea to go on to become the champions of the English top tier this season. Torres featured for Liverpool and Chelsea at the peak of his career from 2007 to 2015 and enjoyed a great time at the two clubs.

The Spaniard says that it gets very difficult for him whenever he is asked to pick one between these two clubs because he has got emotional attachment with both of them and he can’t pick one. That’s why when these two teams go head to head against each other in the Premiership or in any other competition, he prefers not watching the game because if he watches, he doesn’t know whom to support.

END_OF_DOCUMENT_TOKEN_TO_BE_REPLACED 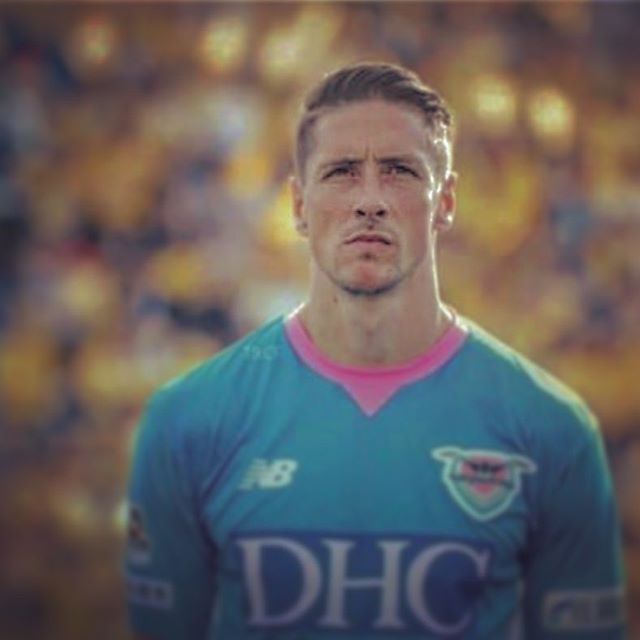 END_OF_DOCUMENT_TOKEN_TO_BE_REPLACED

Former Spain international Fernando Torres has scored his first goal for Japanese club Sagan Tosu and set up another two goals. Torres has failed to score in his previous seven matches ever since coming to Japan.

Sagan was already leading in the game before Torres managed to score his goal. This was an important match for Fernando Torres as he was facing he was former teammate Iniesta who now plays for Vissel Kobe.

END_OF_DOCUMENT_TOKEN_TO_BE_REPLACED

Chelsea striker Alvaro Morata was able to fight off the ghost of Fernando Torres as the Blues cruised to victory against the Foxes at the Kings Power Stadium. The former Real Madrid man was yet to score any goal this year and his recent performances could pass for a regular performance by the struggling former Blues man Torres.

Many have hounded Coach Antonio Conte for releasing former striker Diego Costa, who was known for bullying opposition defenders. Morata has been quite the opposite, going down at the slightest challenge so much that referees rarely come to his aid, but rather they punish him for dissent.

END_OF_DOCUMENT_TOKEN_TO_BE_REPLACED 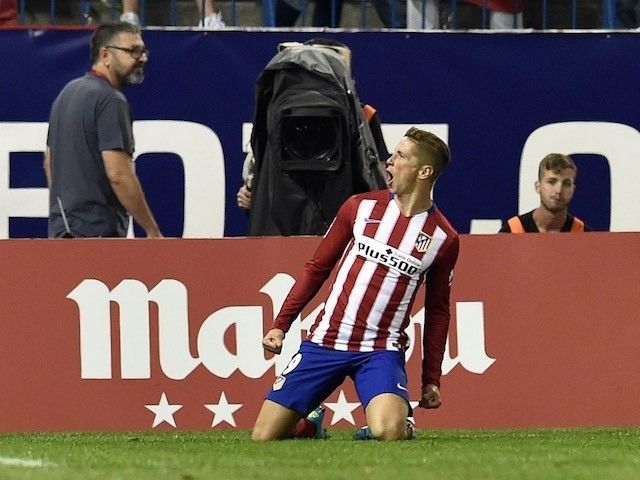